A HOLIDAY TRADITION: THE CREEPS OF CHRISTMAS - 2016 EDITION! 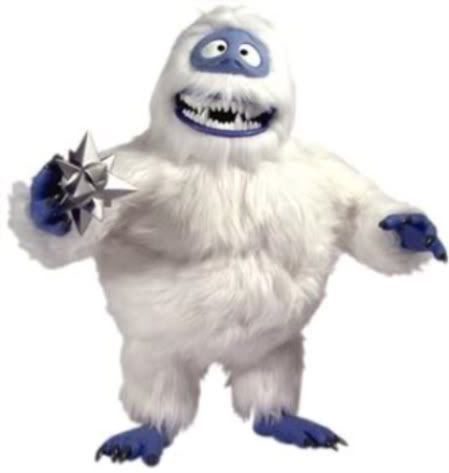 THIS IS AN "ENCORE" POST - I ORIGINALLY POSTED THIS ENTRY IN 2009 AND THOUGHT I'D RE-POST IT FOR ANYONE WHO MAY HAVE MISSED IT. NOTE: THIS YEAR I'VE ADDED TED ESHBAUGH'S SNOWMAN TO THE LIST OF CREEPS - MERRY CHRISTMAS!

So here’s wishing all Scared Silly fans the happiest and safest of holidays, and every blessing for the New Year!
Posted by Paul Castiglia at 12:00 AM