HERE’S YOUR CHANCE TO GET DOWN WITH SOME REAL PARTY MONSTERS… AND HEAR ME SPEAK IN THE PROCESS! 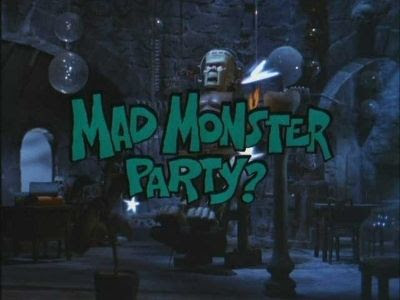 YOU’RE invited to the merriest, most madcap, monsteriffic party of all!

After very successful screenings the past two years, I've been asked once again this year to be a guest-speaker at the West Orange Classic Film Festival.

On Sunday, March 6th at 2PM at the Essex Green AMC Dine-In Theater in West Orange, NJ I'll be introducing and doing Q&A for a special screening of the heralded Rankin-Bass animated feature, Mad Monster Party. As an added bonus, I’ll also be showing the Little Rascals short, Our Gang Follies of 1938. 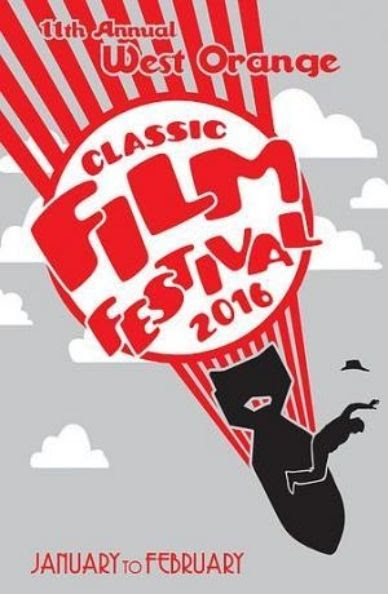 Of course, both films have much to offer to fans of Scared Silly and classic horror-comedies.

A love letter to the vintage horror movies of the 1930s and ‘40s, Mad Monster Party also spoofs a variety of film classics as well as the “3 B’s of the ‘60s” – Batman, the Beatles and Bond!

A huge inspiration on Tim Burton and his classic, The Nightmare Before Christmas, the influence of Mad Monster Party is still seen today in films including Monsters vs. Aliens, Frankenweenie and Hotel Transylvania.

I did a pseudo-review of Mad Monster Party a few years back, which you can read when you click here. 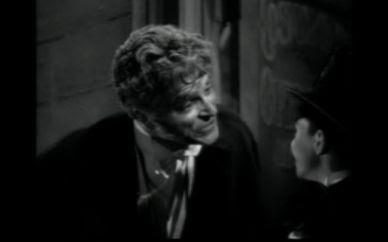 I’m also thrilled to be running Our Gang Follies of 1938, in which Henry Brandon reprises his classic role of villainous Silas Barnaby, who bedeviled Laurel & Hardy four years earlier in Babes in Toyland, aka March of the Wooden Soldiers.

IMPORTANT NOTE: For this theater, you actually choose your seat at time of purchase, similar to buying a concert ticket. It is recommended to pre-order online for the best seat possible, and to avoid being shut out of a seat (to underscore the importance of ordering early, one of my screenings was a total sell-out while the other a near sell-out). 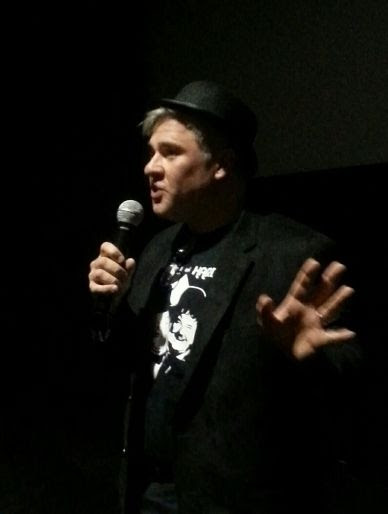 You can pre-order tickets either at the theater box office or through Fandango. The link to do so at Fandango is https://tickets.fandango.com/transaction/ticketing/express/ticketboxoffice.aspx?row_count=114227832∣=51202&tid=AAFMU

EXTRA NOTE - Fandango lists the screening as being “18 only” primarily because it is a “dine-in” theater where alcohol is served, but this does not mean that children are not allowed – it only means that they need to be accompanied by adults. By all means, this is a terrific film for all ages and I hope to see you there!