THE EAST COAST IS THE MOST FOR FUN SCREENINGS OF GOOFY GHOSTS! 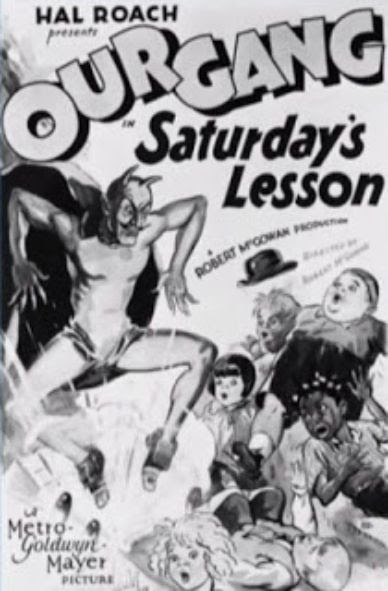 If you live in the New York/New Jersey area, you’ll soon have not one but two chances to enjoy classic horror-comedy films on the big screen, including another screening introduced by yours, truly!

First up is “Scared Silent,” which is part of the annual “Cruel and Unusual Comedy” film festival at the Museum of Modern Art in New York City. This series has been going on for a number of years now and features hilarious and often astonishing silent comedy shorts (not to mention fascinating from a historical standpoint). As usual, the films feature sublime live keyboard accompaniment by Ben Model, and commentary/intros (sometimes even post-screening Q&A) from Ben and film historian Steve Massa, who are both major experts on the subject. The series is facilitated by MOMA's film curator, a noted film historian/critic in his own right, Dave Kehr. Each screening features a group of shorts programmed around a clever, connecting theme. On Thursday, January 19th at 4PM, and again on Wednesday, January 25th at 7PM, the “Scared Silent” program will be shown. Featured stars include Our Gang (aka The Little Rascals), Alice Howell, Edward Everett Horton, Gale Henry and the Ton of Fun (pictured below – they were a comedy trio long before the Three Stooges – if you can imagine a knockabout teaming of Fatty Arbuckle, Oliver Hardy and Curly Howard you’ll get the idea). Click on this link for more details. 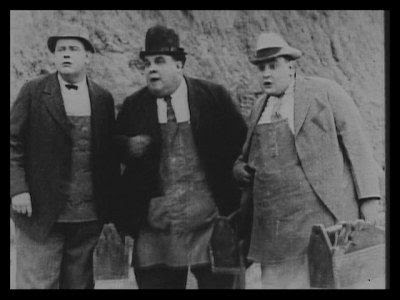 Next up, on Sunday, February 5th at 2PM is my annual guest-speaking gig at the West Orange Classic Film Festival. This will be my fourth year in a row speaking at the festival. It all began for me in 2014 with a sold-out screening of Abbott & Costello Meet Frankenstein, and now it’s coming full circle with this year’s presentation of Abbott & Costello’s Hold That Ghost. As always, I’ll be introducing the film and doing a Q&A afterward. It’s one of Bud and Lou’s best, and simply one of the greatest horror-comedy films of all-time. Thanks go out once again to the festival’s organizer, Ken Mandel for inviting me to take part. Note that this is a “reserved seat” screening so it’s encouraged that you purchase your tickets ahead of time on Fandango. Just click here, then click on “2:00pm” to reserve your seat (NOTE: you might also have to enter the zip code, 07052). See you there! 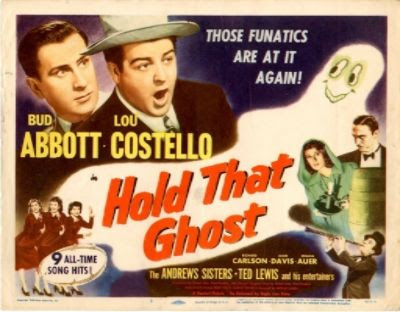 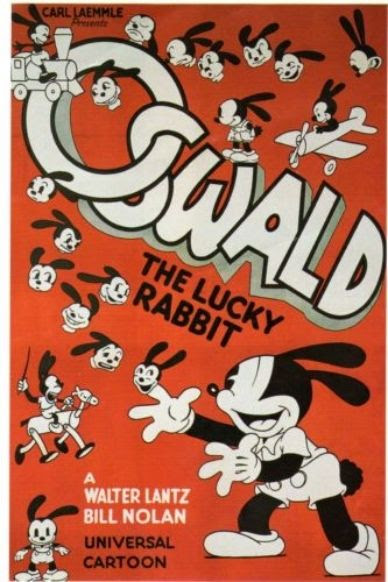 Greetings, fans... please enjoy this classic cartoon from the public domain while I prepare another Scared Silly review soon. Consider it a "Cartoonission." 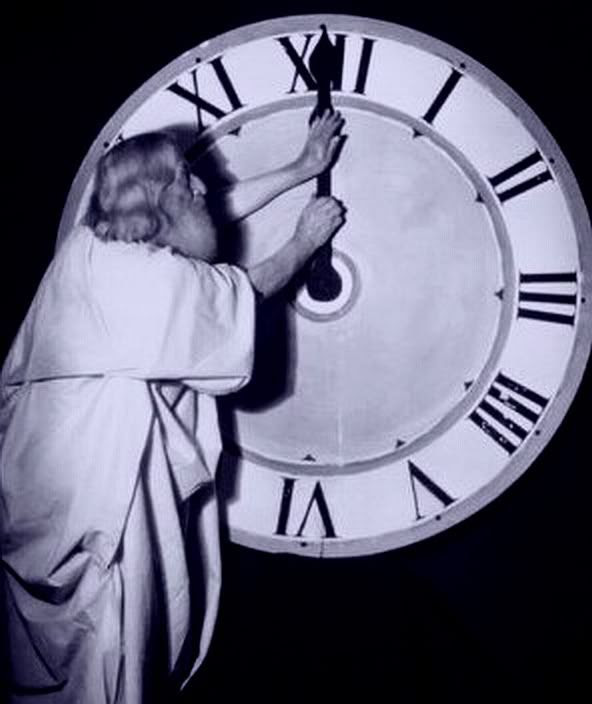 HERE'S WISHING YOU EVERY BLESSING FOR THE NEW YEAR!
Posted by Paul Castiglia at 12:00 AM No comments: