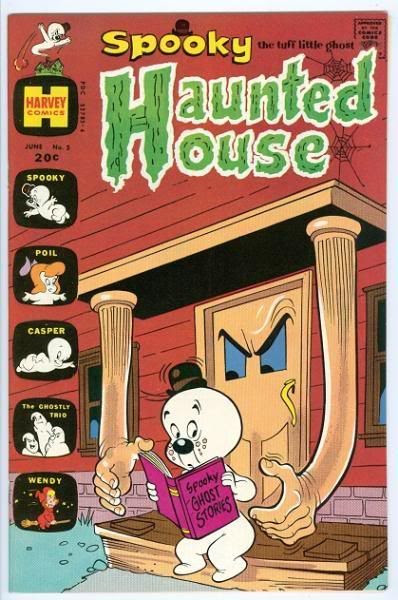 Scared Silly fans... August was just one of those months. A lot of stuff to deal with in the "real world" prevented me from getting a proper review written and posted. I'm hoping to make up for it in September but until then, here's another public domain two-reel short subject for your viewing pleasure.

"The Old Barn" is another short produced and directed by comedy film pioneer Mack Sennett. You may recall the early (1931) Sennet-helmed Andy Clyde talkie, "Ghost Parade" that I posted a few months back. That was an early short but this one is even earlier - going all the way back to 1929!

"The Old Barn" also features Andy Clyde, so you get another chance to see a younger Clyde playing his patented old man character (as opposed to the older Clyde of "Spook to Me," a 1945 short that I reviewed last month).

Also in the cast are Johnny Burke, Thelma Hood and a pair of ubiquitous supporting players, Daphne Pollard (of Laurel & Hardy fame) and Vernon Dent (constantly bothered, bewildered and beleaguered by the Three Stooges).

This one creaks a bit, and not just because it's about the titular old barn. The pacing is a bit off, as often happened in early talkies as directors and actors tried to find their footing in the new-fangled world of films with speech. Still, there are a few effective spooky moments and bits of comic business worth a casual glance for horror-comedy fans, so take a look:

NOTE: Due to embedding problems caused by the length of this short, I am unable to provide a direct file for your immediate viewing. However, just click here to watch "The Old Barn" on Camelot Broadcasting's Comedy Shorts Channel webpage. 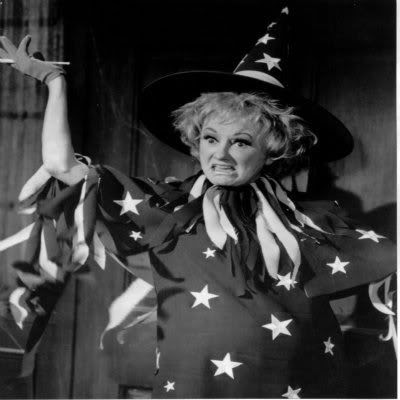 Pioneering comedienne Phyllis Diller has left us. I'm not going to delve too deeply into her career here, but I encourage you to poke around the internet and read all you can about this creative and courageous performer.

Here at Scared Silly, we're all about horror-comedies. Diller flirted with this motif. In her stand-up act, she referred to a husband named "Fang." It was vague - not overtly "horror" in content but that coupled with her outrageous look - her spiked hair, often garish make-up and odd outfits - made her sort of a comically off-kilter mash-up of Cruella de Ville and Lily Munster.

This sometimes led to appearances on variety and kid shows in Halloween-themed skits (at least that's how I remember her - my memory could be faulty - but in the 1970s she seemed to be the funny "go to" ghoul gal the same way that Vincent Price was the funny go-to ghoul guy).

Even if my memory on the above is a bit fuzzy, one thing is clear: Diller was a major part of one of the greatest horror-comedy films of all time, Mad Monster Party. In tribute to Phyllis, I now present this encore review of Mad Monster Party: 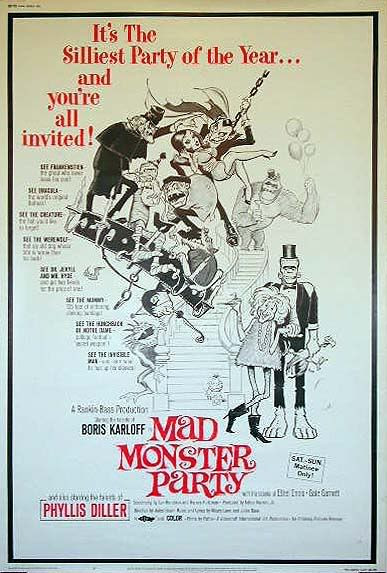 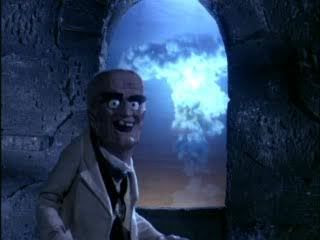 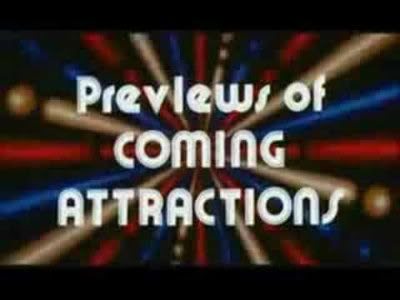 Scared Silly fans... August has been another tough month but I'm hoping to have a review up for you soon. In the meantime, thought I'd whet your appetite with trailers of some of the films I'll eventually be reviewing... keep checking back here to see my reactions to the following classic (and in some cases perhaps not-so-classic) horror-comedies!

...and now here's a trailer sandwich with one important note: I'll only be reviewing the two pieces of bread ("How Dooo You Dooo?" and "The Ghost & the Guest"), not the filling ("French Leave") in the middle!