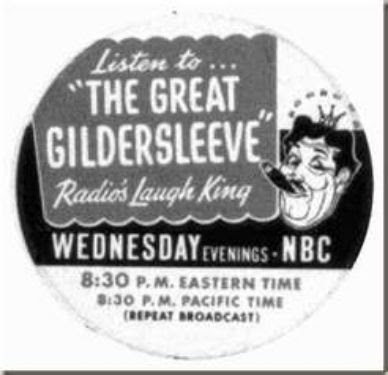 Greetings Scared Silly fans! I keep hitting some speed bumps early in this new year – between a busy work schedule and catching some bugs that have laid me up sick I’m a little behind where I’d like to be. One thing I’m trying to do though is keep content flowing on this blog in-between reviews and other articles. Currently I’m working on a post to update my various projects and personal appearances upcoming this year, as well as reviews of several horror-comedy shorts and features. 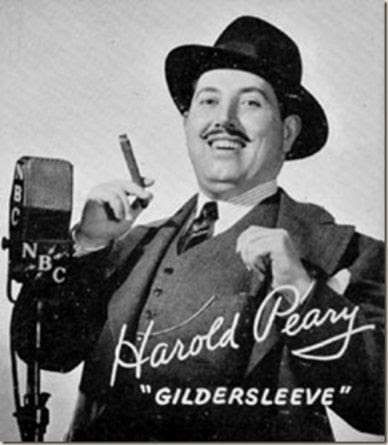 One film I’ll be reviewing is 1944’s Gildersleeve’s Ghost. It is an entry in a short-lived movie series based on the much more successful radio series, The Great Gildersleeve which ran almost two decades. With his distinguishing laugh and a pompous air which often led to comically indignant responses when knocked down a peg, Harold Peary as Gildersleeve kept audiences in stitches whenever they tuned into the NBC radio show. A year before the release of the movie Gildersleeve’s Ghost, Peary and his cast enjoyed similar horror-comedy hijinks on this radio broadcast, titled Haunted House. ENJOY!