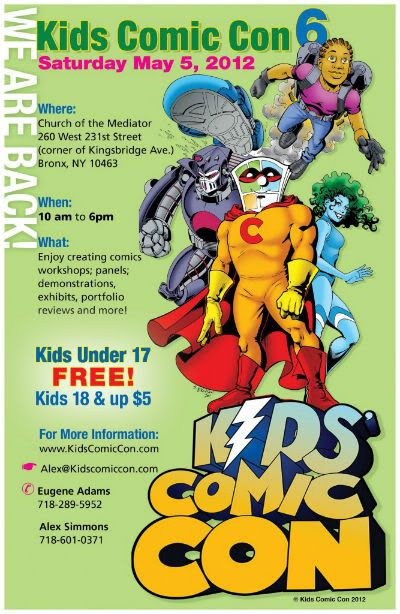 The weekend is here and It’s a doozy for fans of fantasy, sci-fi, horror and even horror-comedy!

Start with the 6th annual Kids Comic Con being held Saturday May 5 from 10 am until 6 pm at the Church of the Mediator, 260 West 231st Street in the Bronx at Kingsbridge Road in New York City. Co-founded by my good friend Alex Simmons along with Eugene Adams, the show caters to kids, with material suitable for all ages. You can learn more by visiting the conventions official site (just click here) and you can also read an interview with Alex concerning this year’s event and its new venue when you click here.

The Kids Comic Con is an amazing event. I’ve had the privilege to attend the show several times in recent years, both as a guest as well as a volunteer helping to run the event. The amount of comics (and their creators!) on display runs the gamut, and among the usual assortment of superheroes and goofy teenage protagonists there are always some kid-friendly comics the rib the horror genre with whimsy and joviality. 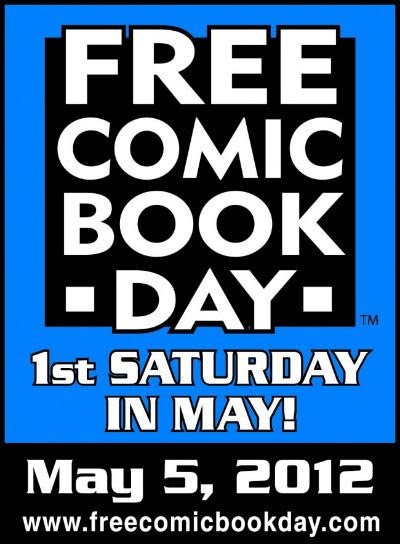 Also this Saturday, the eleventh annual Free Comic Book Day (FCBD) event will be held in comic shops across the country. In the past ten years, scores of free comic books were given away by participating retailers to not only thank comic book aficionados, but to introduce the wonderful world of comics to new readers and fans as well! You can learn more about the event at the official FCBD site by clicking here.

Among the comics being given out this year are few that should appeal to “Scared Silly” fans. These include “Rockhead & Zinc Alloy,” “Finding Gossamyr: Stuff of Legend,” “Zombie Kid” and even a “My Favorite Martian” special! You can learn more about the featured comics by clicking here.

Free Comic Book Day was started by my friend Joe Field of Flying Colors Comics of Concorde, CA – you can read an interview with Joe about this year’s event by clicking here. 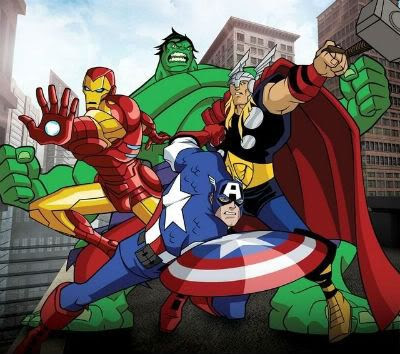 Last but not least, this weekend sees the release of the live-action “Avengers” movie, based on the popular Marvel Comics super-team of heroes. I know, it’s not a “horror-comedy” but it does contain ample doses of humor, a monster (the Hulk) and some aliens wrecking havoc.

Since we’re all about “the classics” here, I’ll leave you with a clever “pre-make” that has been making the rounds – a “trailer” for an “Avengers” film if it had been made in 1952! You’ll spot some footage from vintage serials, sci-fi flicks, TV shows and more in this fun-filled lark. Watch now… and enjoy this monstrously fun weekend!